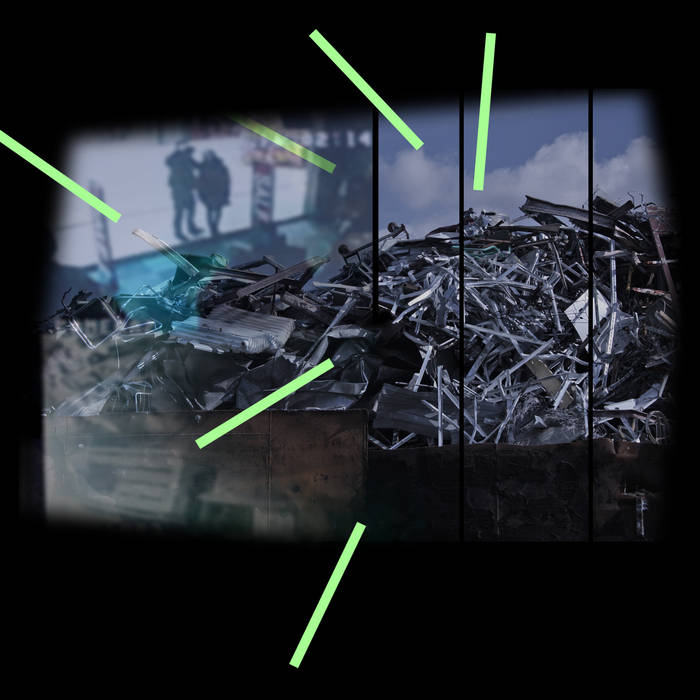 Paradoxically, here, the 'Language' theme is not represented by any speech / vocal material (although I am frequently working with experimental audio processing of human speech.)
The transference is made to the aspect of feedback, being both a reaction/response to the other, and at the same time an autopoietic rendering within itself."

This soundpoem is made for Nuits et Noirs magazine nr. 3 - 'Sacred Language'.

X X X X
Plans are to release the soundprojects of Nuits et Noirs in physical form in 2016 by r\a\w f\o\r\m\s.