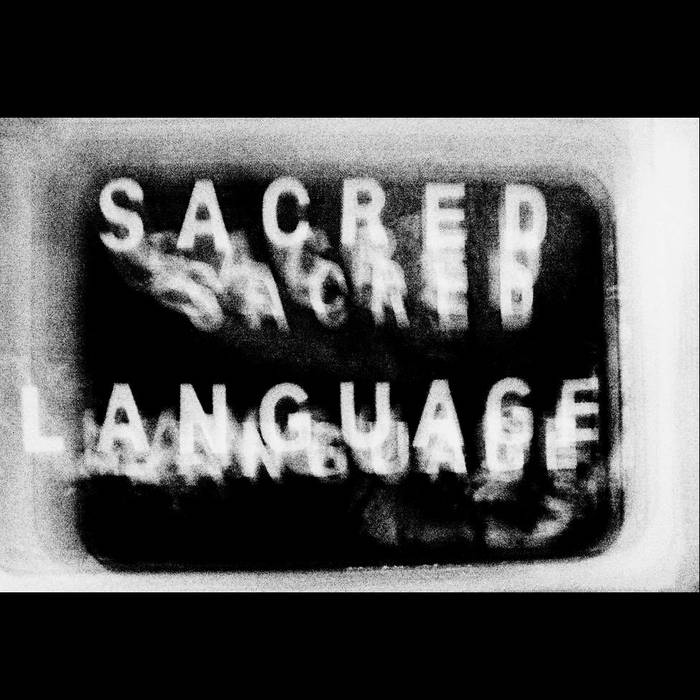 "I am adding another language to the spoken language, and I am trying to restore to the language of speech its old magic, its essential spellbinding power, for its mysterious possibilities have been forgotten."

This quote from a letter of Antonin Artaud i found by coincidence during the making of a series of soundpoems titled 'If one speaks the sacred language' (see Bandcamp link) and i thought the sentence by Artaud was very suiting for this project.

"If one wants to contribute to the 3rd issue of the magazine , the questions to be answered are:
- Have "the mysterious possibilities of language" - of speech or otherwise - indeed been forgotten? If so, what is the quality of this loss? How does this loss sound?
- Is the magic of language still present? In what way\form? Can it be transmitted? How is it transmitted?
- Can a new language be created? Can a sacred language be created?

One can answer these question with:
- A visual work made exclusively for this project ;
- And\or a text - of any type;
- And\or a soundpoem, constructed from the raw soundmaterial of this series of soundpoems.
This material is mostly from the archives of Les Horribles Travailleurs and O/R/G/V/M/C-Z recordings - and created during the 80's in Europe.

With regard to the soundpoems:
- If one wants to participate, i can send you a collection of soundmaterial, please message me;
- It is free to combine it with one's own material;
- There are plans for a physical release."

In this Bandcamp-album, all soundpoems will be uploaded, with a pause of 4 days in between them.

The visual works and text of Nuits et Noirs magazine nr. 3 - 'Sacred Language' will be published from18 febr. 2016 here: