Shane Bartlett - In the face of the great name 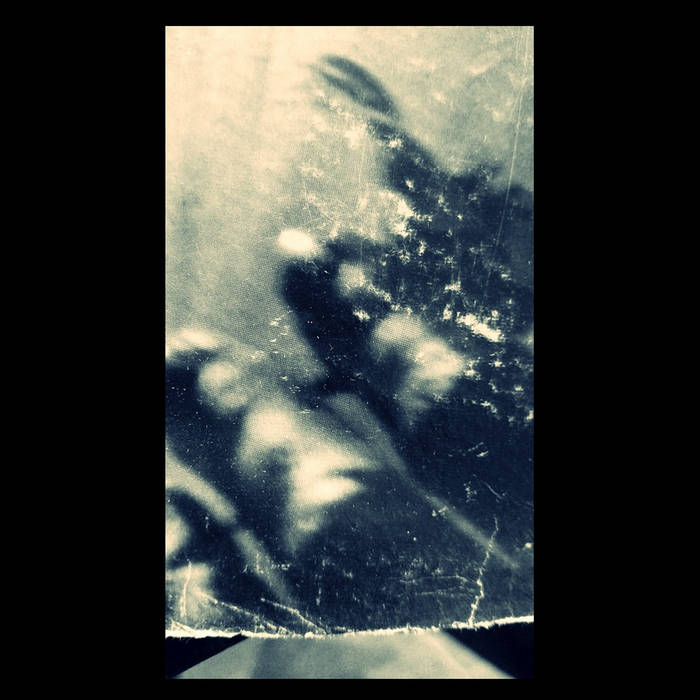 'In the face of the great name' by Shane Bartlett

"thanks Les Horribles Travailleurs for the great recordings"

'In the face of the great name' is a soundpoem made for Nuits et Noirs magazine nr. 3 - 'Sacred Language'.