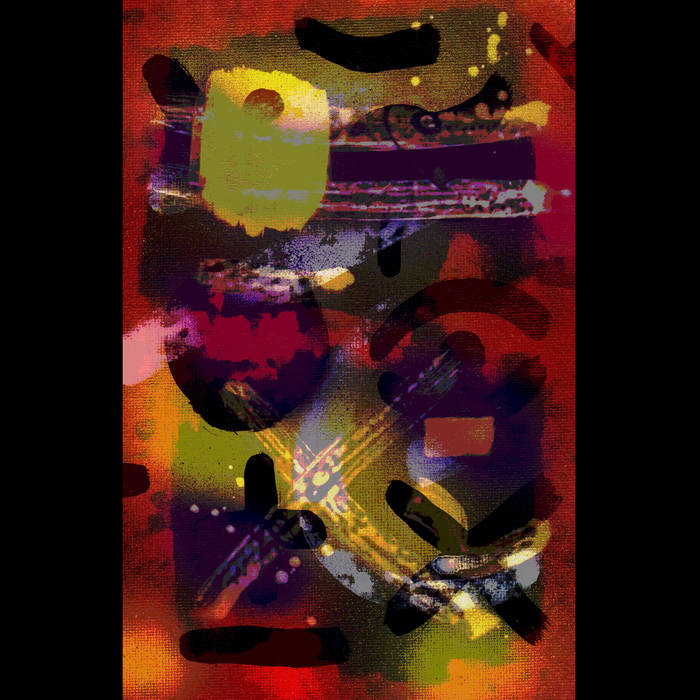 "An appreciation of the sacred must often be pre-ceeded by an acknowledgement of one's own emptiness." (Mystified)