Laerke Soedring Nielsen - The Phosphorescent Gleams of a Theatre that Failed 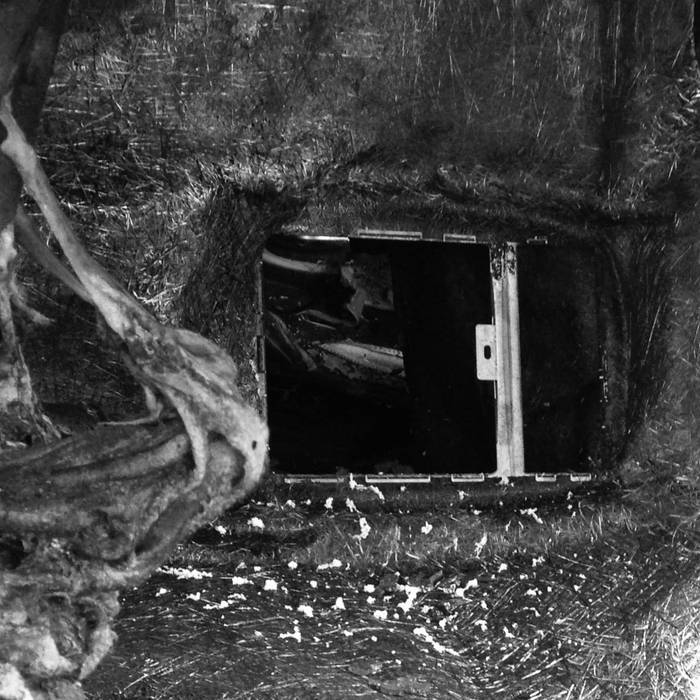 'The Phosphorescent Gleams of a Theatre that Failed'

The vivacity of this entanglement,
has been embraced
with heart breath
remembrance
of the one we took together when we first met.
Since then covered in feverish letters,
handed over by glove covered hands,
touched with voices of enchantment
dreams for the infantile world.
A joyful mind voyage
in a time maze I would have sauntered in infinity.
Courteously begging for transcendence
From restless to courage
Courier, carry my wait
Fasten my feeble thought
yard the looming apostate
and give me back my self
I am a thrall in this cell

'The Phosphorescent Gleams of a Theatre that Failed' is a soundpoem made for Nuits et Noirs magazine nr. 3 - 'Sacred Language'.