LPFM - The left ear of Maria 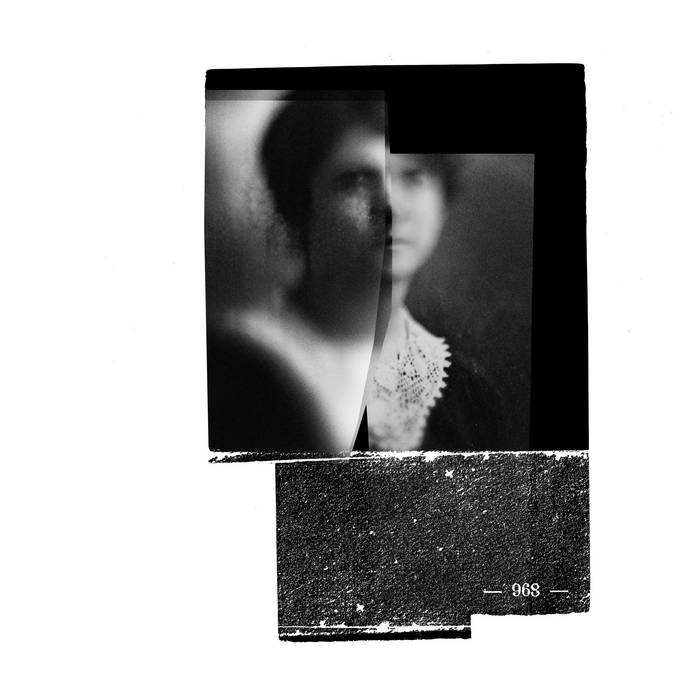 'The left ear of Maria' is a soundpoem made for Nuits et Noirs magazine nr. 3 - 'Sacred Language'.