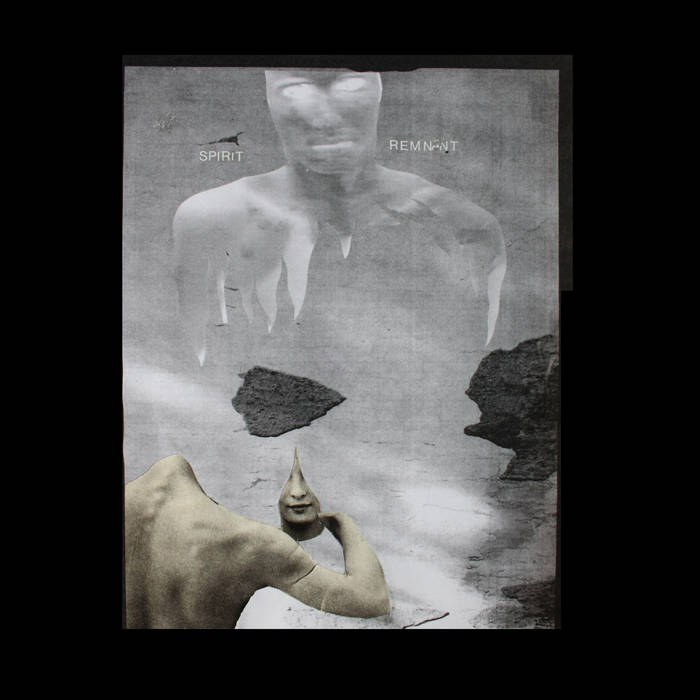 "a reworking of material that was used for the Ryta album, released on the label Monorail Tresspassing"
Combined with sounds of gamelan instruments. These sounds were recorded in the Museum Bronbeek, Arnhem, by Floris van Rijswijk and Max Kuiper in june 2016.