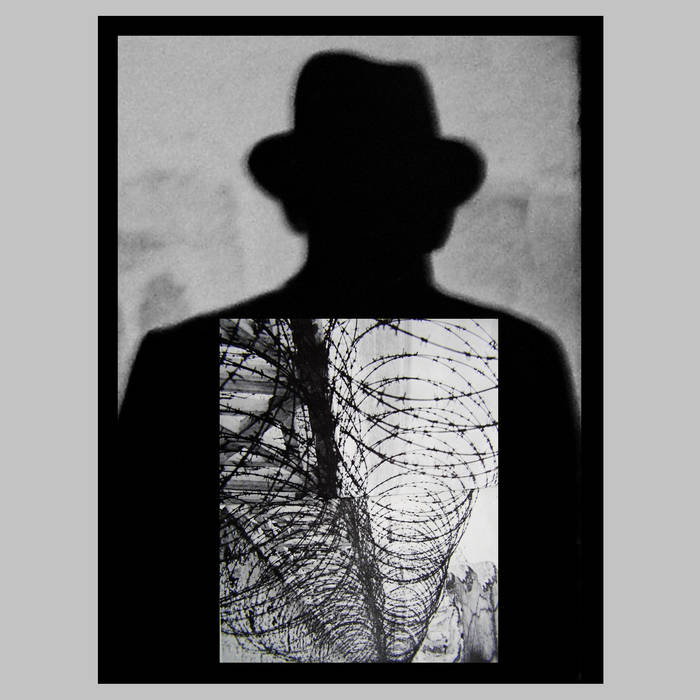 The 'Cityproject' constists of 'Psychogeographic soundcollages', and has sounds of cities intergrated in the sets.