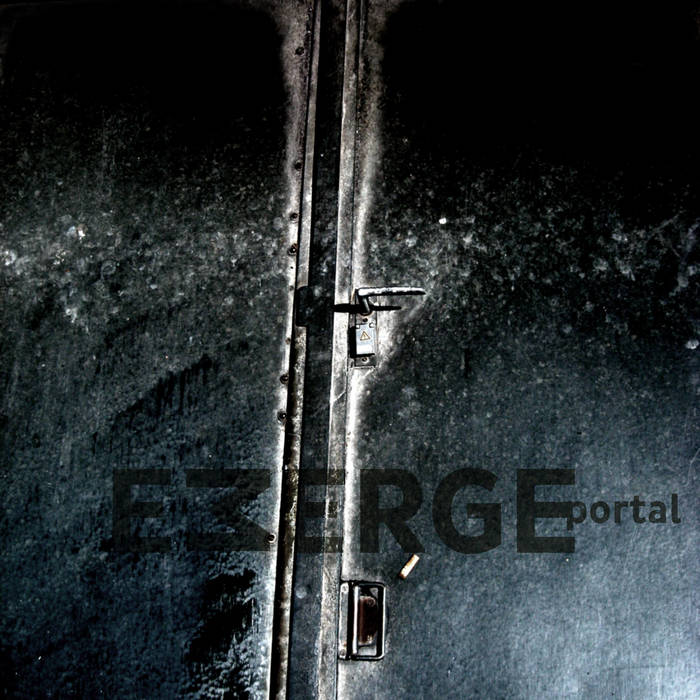 based only on sounds by Max Kuiper.

Special thanks to Max!

'portal' is a soundpoem made for Nuits et Noirs magazine nr. 3 - 'Sacred Language'.