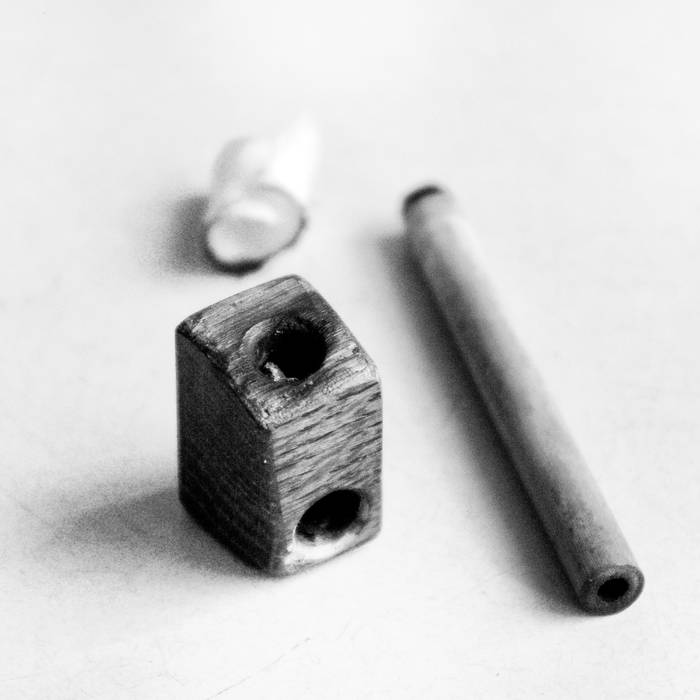 Commissioned for the „Sacred Language“-project by Max Kuiper.

Slow waves of sounds are layered. Detuned timbres of the same loop. Different fluttering volume levels are creating a sheerness of human voices intoning the vowels „o“ and „i“.

A mixture of different selections of the provided source material. Binaural filtering and frequency panning applied to various instances. Concrete sounds like a sewing machine (manipulated to resemble a shutter frame running film projector) webbed in. Two spoken texts were set aside to each other. Both spoken from memory as a part of an stream of consciousness experiment. Content of texts inspired by Antonin Artaud; both texts were treated to become distorted and inapprehensible creating a new language.

'O And I./Orb Of Senses' is a soundpoem made for Nuits et Noirs magazine nr. 3 - 'Sacred Language'.