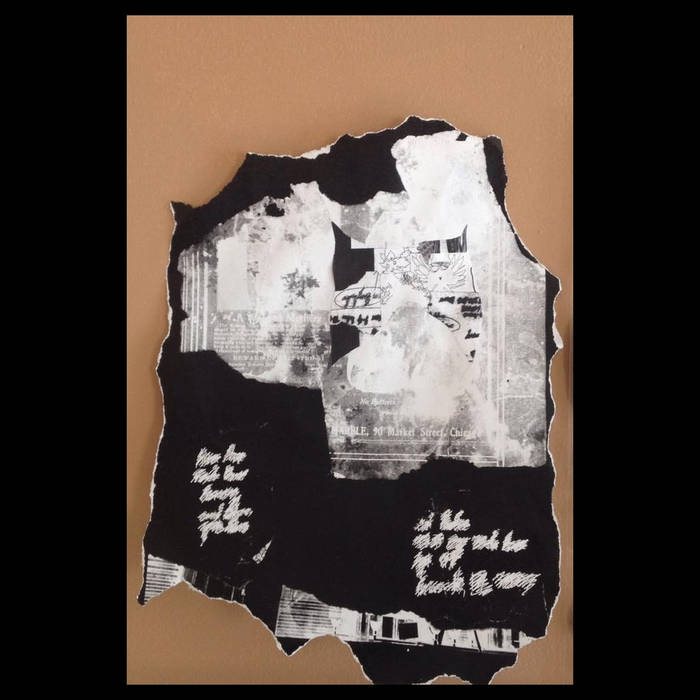 'Loop of lost language' is a soundpoem made for Nuits et Noirs magazine nr. 3 - 'Sacred Language'.


Plans are to release the soundprojects of Nuits et Noirs in physical form in 2016 by r\a\w f\o\r\m\s.