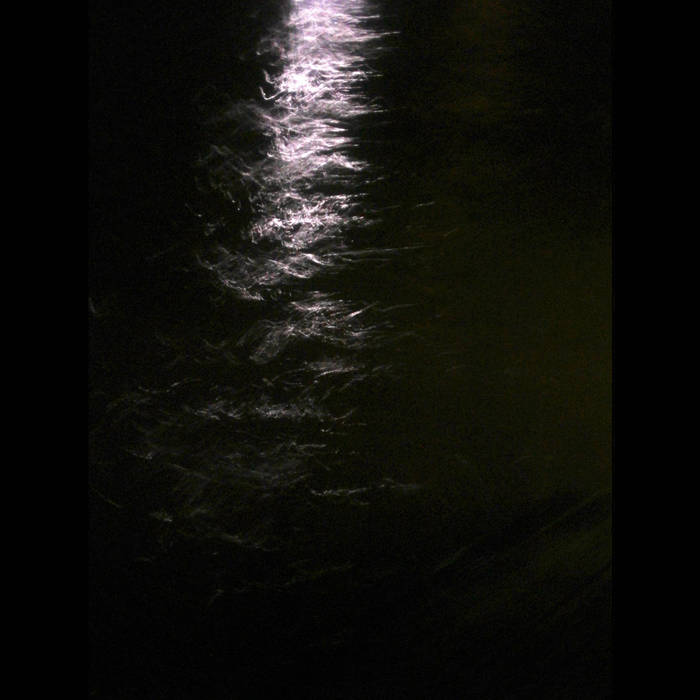 based on a recording Session with:

and some atmos by Max Kuiper.

The soundpoem „Lait Noir Du Matin“ is based on fragments of the poem "Todesfuge" by Paul Celan. It ends with "der Tod ist ein Meister aus Deutschland". This is my statement for the guiltyness of my country for all those who lost their lives because of german weapons or the death-industry during Nazi-Germany.

Special thanks to Helmut & Max for their fantastic and inspiring work!