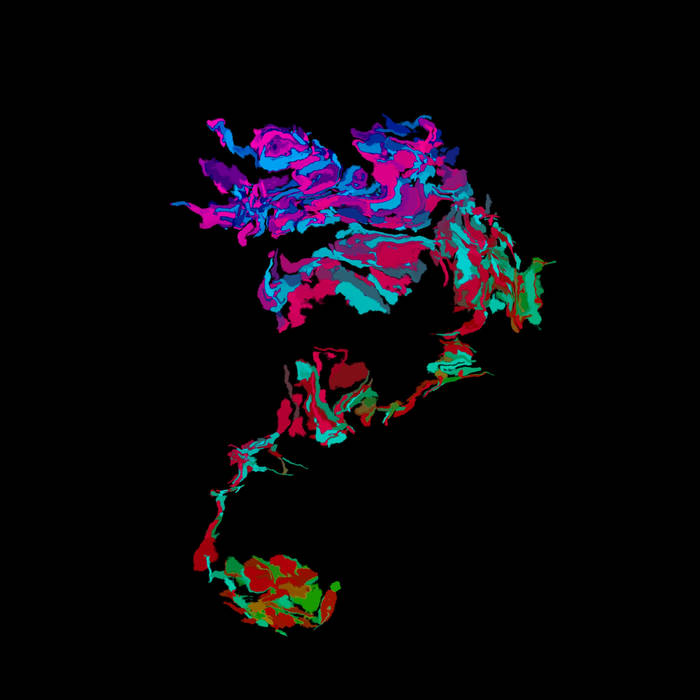 
Jaap Blonk is a Dutch vocal artist who has performed 'To Have Done with the Judgement of God' by Antonin Artaud.