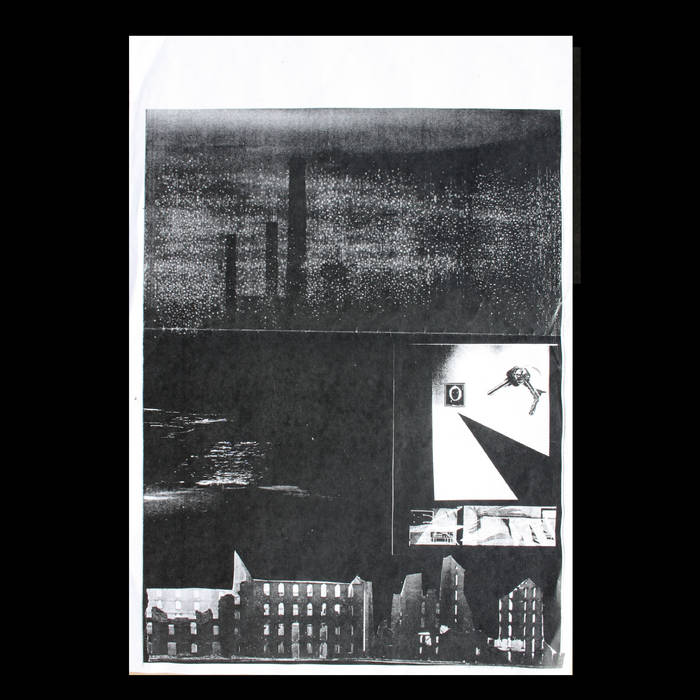 Recorded on reel to reel tape in july 2016, in Studio Clara, Arnhem, The Netherlands.
a former "nuclear shelter with unique acoustics":
belchkitchen.tumblr.com/clarastudio
thanks Quinten Dierick, owner of the studio.