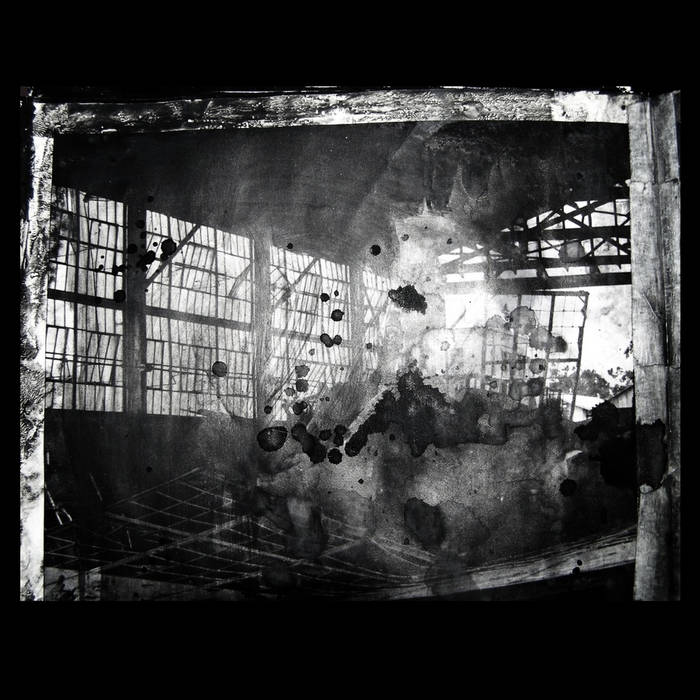 a soundwork by Les Horribles Travailleurs, constructed from material of the archives of LHT ; from sounds of gamelan instruments, recorded in Bronbeek museum, Arnhem ; from material provided on cassettetape by Sterile Garden.

Ths soundwork is part of \ is a preperation for:
the Psychogeographic Tour

The 'Cityproject' constists of 'Psychogeographic soundcollages', and has sounds of cities intergrated in the sets.