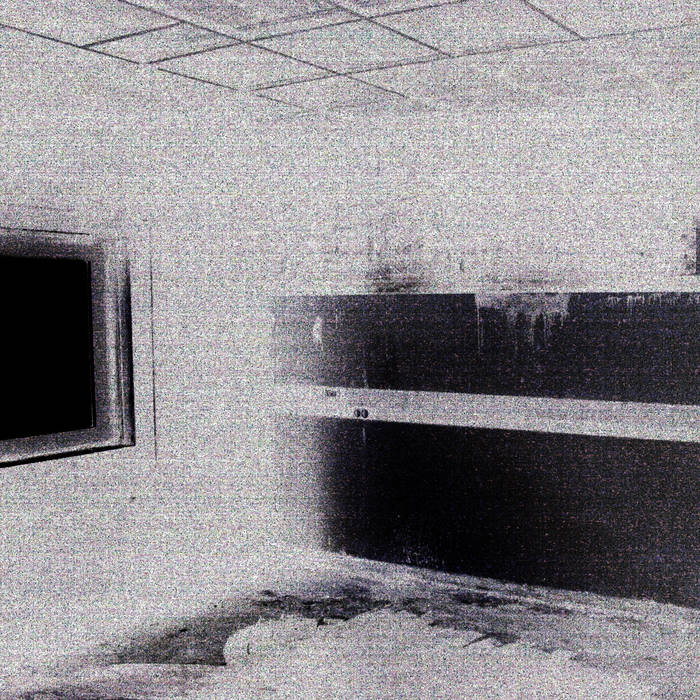 remixes of the tracks of X LES VIES ABSENTES X

Among a variety of sources, these remixes are mainly based on soundrecordings that were made and provided by four visitors of the Transmute24 building, during the Code Rood event of 30 april 2016.
Many Thanks Anja Kreysing, BiOP, Floris van Rijswijk, Knut Wentink.


During each 'Code Rood' event, that takes place on the last saturday of each month, there will be a dimension of sound in the Transmute24 building.
Mostly these are sound-operations that are part of the z\w\a\r\t\24 project, sometimes the sound is produced by others participants of Transmute24, sometimes it is a collaboration.

On each occasion created by z\w\a\r\t24, the musical dimension will be present in a different arrangement, with different sounds.

Saturday 30 april 2016 was the 3rd occasion.
This time no sounds were used that are based on recordings in\with the building.
Tracks and elements of the tracks of 'Les Vies Absentes' are brought to the building, in order to let the building add it's nature and presence to the soundworks.
This is a transformation, a remix by the former military structure, it's decay and nature that is slowly taking over the construction.
A process similar to the z\w\a\r\t\24 photos that are placed inside the building to give the building an opportunity to alter them (operation 4).

On 30 april, elements of the tracks could be heard on different locations in the building.
By walking through the building each visitor makes her\his own mix or composition of these elements.
The 8 tracks of the tape - and corresponding with them - the 8 sounds\locations are different aspects on the general theme of Absence.